You can buy digital version or CD physical copy at https://ellirecords.bandcamp.com/album/violent-grains-of-silence 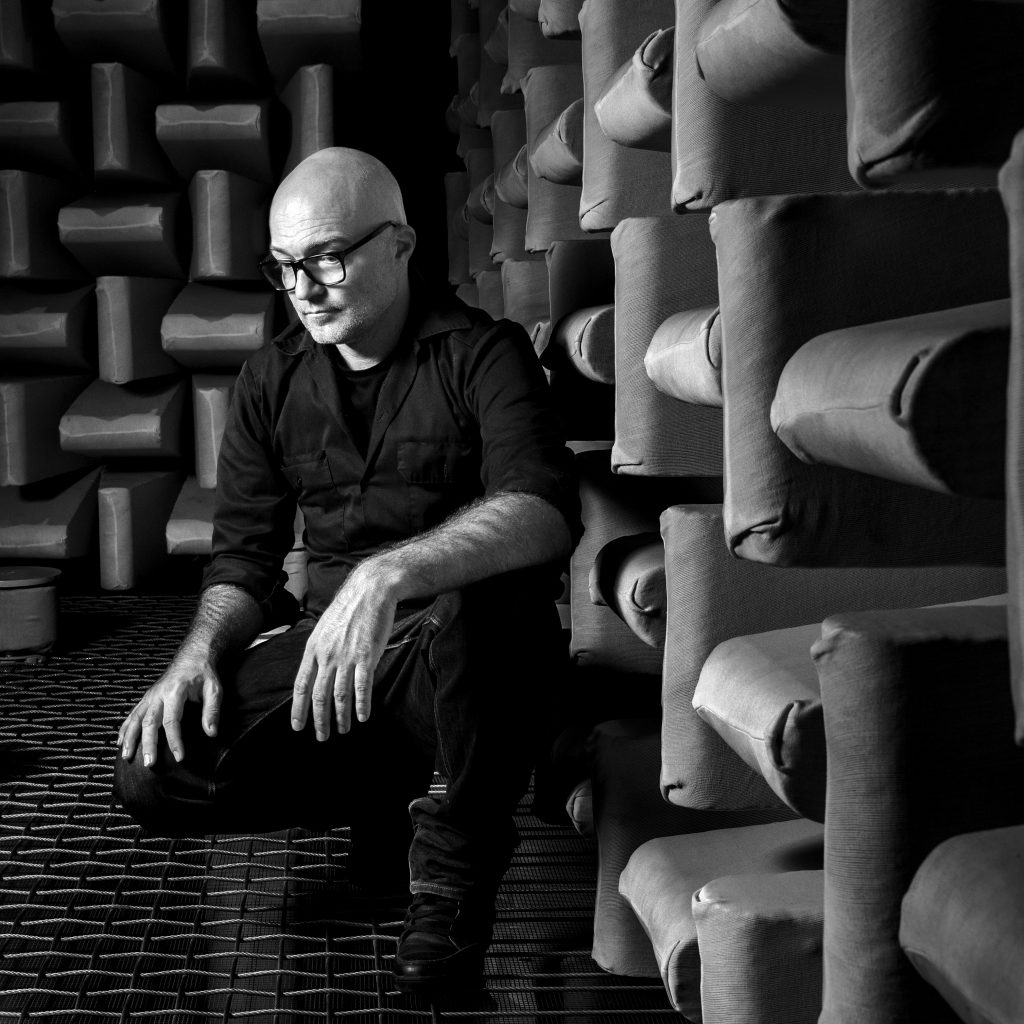 Summer 2016, the artist chose to isolate himself within the very quiet and intriguing Mechanical & Acoustic Research Lab LMA-CNRS’ anechoic room (France) in order to explore his own inner silence, during some deep personal difficult times. During this art residency in the laboratory, Bayle recorded 2 hours of silence in this 17dB room. inside of which sounds don’t reverberate, as they are absorbed by walls’ geometric and repetitive structure. This sonic isolation makes this room one of the quietest place in the world. Tiny random variations of physical electronic noises coming from the recording system itself, as uncontrolled spectres haunting the wires, have been captured and amplified, cut into tiny slices and grains, and used, both as basic sound sources feeding the Bayle’s machinery, and as modulation sources influencing pre-existing sound textures and continua performed live by the artist. Violent Grains of Silence is the interpretation of the impossibility of silence by Julien Bayle. His raw sound, going from harsh rumbling metallic resonance to very organic but cold sound textures makes it a very deep and immersive experience into the physicality of the sound itself. Violent Grains of Silence, as a piece fed itself by the essence of physical noise, represents a very important new milestone in Julien Bayle’s work, because the artist used to record only presets, algorithm & processes, not injecting anything from outside the computer, as for keeping the system omnipotent as much as possible, as for not rendering a result until the very end. Now, « Recording physical & external sounds and using them as they are, as a new way for assuming his own past » opens the artist to new territories to explore.